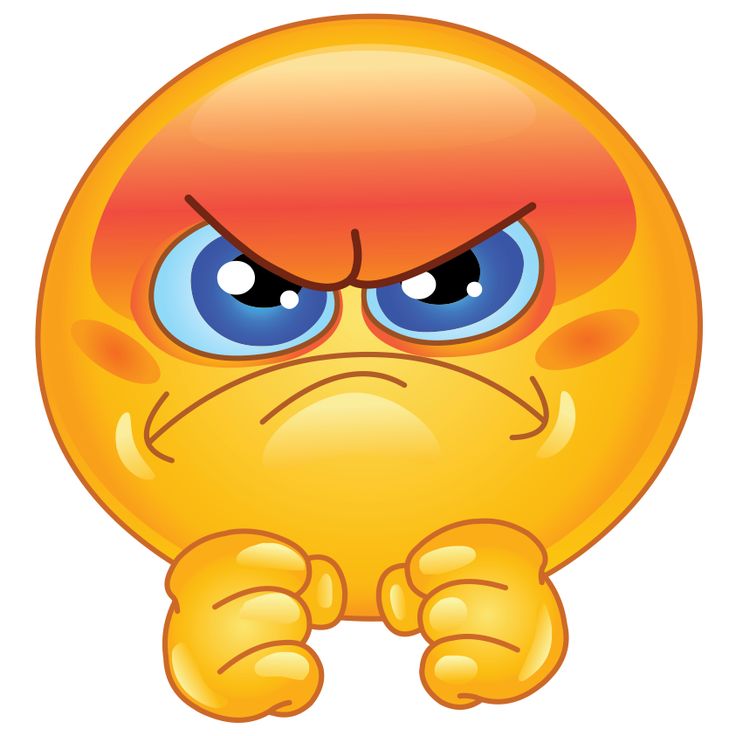 Stecia has a way of making her presence felt, in the most unflattering manner. She announces her entrance into a room or space always saying something silly, controversial or unneeded. It does not help that she weighs 95kgs or more. Because of that, somehow, everything she says or does seems exaggerated – the way she plonks her bag on the desk when she arrives at work, the noise a chair makes when she drags it across the room and the way her body shakes when she sneezes. When she is tired or frustrated, everyone can tell because she makes annoying sounds, sighing heavily every few minutes and exclaiming, “Ah!” all the time.
During meals she eats loudly, sucking the marrow out of the chicken bones or the flesh off the fish gills almost greedily.

And it irritates Prossy, so much, she does not even know why. In fact Prossy does not like to find herself in the same place as Stecia. But somehow, she does. If it is not at the office canteen, then it is at the gate of the building, at the end of the day, waiting for a boda boda or a taxi. If it is not during inter-departmental meetings, it is the office bathroom, never mind that the two have their offices three floors apart. That’s one of the things that Prossy has never been able to figure out. Why Stecia walks three floors up to use the bathroom on her floor yet there is one on every floor, Prossy cannot tell.

Prossy has also failed to understand how Stecia got the job of Business Sales Executive. She does not seem to be good at selling stuff. ‘And why do they have to give them such long titles? They are just selling and there is nothing quite executive about that,’ Prossy always says quietly to herself. Quietly because her closest friend at work, Opio is a Business Sales Executive. She was excited when he told her he was promoted, after being a junior sales person for three years. They celebrated by buying themselves expensive lunch at the office canteen. They usually have beans or groundnut sauce, with rice, matooke and pumpkin at Shs2,500 a plate which Prossy feels is costly. That day however, they had chicken, and capped it off with a bottle of soda each and fruit salad. The food was nice, but the pineapples were limp and fene pieces hard and she had spent Shs14,500 on the treat. Prossy did not complain though. They were celebrating, and complaints, especially about food, do not go well with celebrations.

Prossy does not know how long Stecia has been working at the company. The first time she saw her was a month ago at the office canteen as people queued up for lunch. It was 1pm and the line was long, with hungry and thirsty people murmuring about this and that, when Stecia burst in.

“Banange enjala ennuma!” she exclaimed as she walked in, scanning the area to see where she would sit. The loud conversations people were having stopped as everyone turned to look at who this woman was, advertising her hunger, as though their yawning, and grumbling stomachs did not tell a story of their own.

“Tulina mmere ki?” she asked no one in particular. And so no one replied her. But she was not expecting an answer. It seemed she just wanted to let people know she had arrived. When she was done looking behind the counter at what was in the huge saucepans, and deciding what she would eat, she walked to the front of the queue, begging to be served first because she was so hungry she felt she would faint if she did not eat something in the next few minutes.

“Nsonyiwa, naye I need to eat please. I did not have breakfast and yet I have a meeting at 1.30,” she stated as she planted herself in front of the man who had been the first in the queue.

Prossy stared at her, her eyebrows raised, as if asking how dare Stecia did that, irked that she had jumped the queue. Jumping the queue, Prossy felt was a sin. Queues were there for orderliness. The only people allowed to jump them were the sick, pregnant women and little children. Not some woman who felt too hungry to wait for the rest, or too unbothered to ask politely and calmly.

There are many people like Stecia. Loud, in-your-face, bumbling people. Most have redeeming qualities, like Musa, one of the friendly drivers. Prossy thinks his meddling in people’s affairs can be off-putting, just as his farting in the car on a hot day. Moreover he is never ashamed about passing gas. Instead he laughs, trying to figure out what meal it is giving him stomach troubles, depending on the smell. But Musa is happy to lend people money any time they need it. No one knows where he gets it from but he always has enough to lend. The funny thing is that he never charges interest. What you borrow is what you return, nothing more, and he has bailed Prossy out a few times.

Then there is Akello, the manager of Prossy’s department. Akello loves to gossip as much as she likes to complain. “This is too much work. These people want to kill us. Do they think our parents gave birth to us to work like slaves? Do they want our children to become orphans? Omera! Everyone is just against me today. My husband refused to drop me to work. He said he was late for his meeting and he put me at the Wandegeya traffic lights. But I know he was annoyed because I refused to lend him 100,000 shillings! He is not serious. A man should never borrow from his wife! And I know he was just going to spend it on the car, fixing what does not need to be fixed. And then the boda boda I took from Wandegeya to here was charging me 5,000 shillings! Imagine!” On and on she can go the whole day. She will laugh at anything and involve herself in every conversation. Akello gets on Prossy’s nerves sometimes. Still, Prossy admires the way she works hard. No group assignment steered by Akello has ever gone wrong. She is always doing even more than expected. Plus she is so motherly; carrying cookies, roasted groundnuts and simsim balls for her workmates to share; befriending the young interns and telling them which men will want to break their virginity; attending every baby and bridal shower with the most thoughtful of gifts. Yes, there are many loud people with redeeming qualities but Prossy has failed to find any in Stecia. She wonders how Stecia makes friends and whether she has a boyfriend. And she feels guilty for thinking these bad thoughts.

‘Stop it Pross!’ she admonishes herself, gazing ahead of her, on this dull Wednesday afternoon. She cannot focus on the report she needs to type out and so her mind has wandered to Stecia. She tries to pick something about the woman that is nice. ‘Her fashion? No. Her work ethic? Not even. Her hair? Mmmm… 50/50. Oh, there was the time she was kind enough to get me earrings she thought I would like. We are not even friends but she thought of me, and that was kind. Yes, Stecia is not as annoying as I think. I just need to get to know her better. Perhaps I should sit with her at lunch one of these days. Maybe tomorrow. I could even pay for the…’

Prossy jumps with a start and turns around to see what is causing the noise that has broken her reverie, when she feels her chair swinging too hard and suddenly she is facing Stecia, who has banged through the door and swung Prossy’s chair to face her.

“Banange you chick!” Stecia says with such force, causing little specks of saliva to leave her mouth and land on Prossy’s forehead. “Nga you didn’t tell me you once dated my brother,” she continues, in a teasing tone, getting the attention of everyone else in the office.

Prossy looks at her and gives a tight smile, feeling all the eyes in the room looking at them, waiting for her answer. And at that moment, she can practically see those good thoughts she was having about Stecia flying out the window on her right. And never coming back.