This week, our intern, 11-year old Alexa, decided to show us why we should pick up one of the books in her favourite series, Geronimo Stilton. Geronimo Stilton is a mouse residing in New Mouse City, Mouse Island. He works as a journalist and editor for the city’s newspaper, The Rodent Gazette. He has a younger sister, Thea Stilton, a cousin, Trap Stilton and his favourite nephew, Benjamin. Geronimo is a mellow mouse. He would like nothing better than to live a quiet life, but he keeps getting involved in far-away adventures with Thea, Trap, and Benjamin. The Lost Treasure of The Emerald Eye is one of those many adventures.
For the review, Alexa writes from the perspective of Geronimo Stilton and brings to life the characters and story. Read on! By the end, you will need a copy for your tot. This series is most suitable for children 8-12 years. 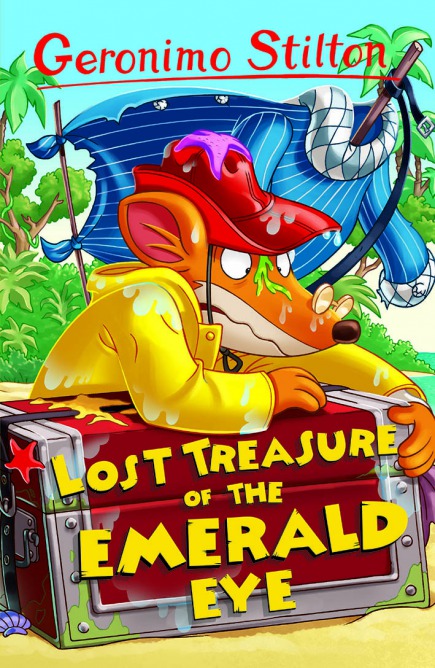 My name is Geronimo Stilton. I want to tell you guys about the time my little sister, Thea, dragged me and my cousin, Trap, to help her find the lost treasure of the Emerald Eye. It all began with a map Thea discovered at the flea market. She was convinced that it led to actual treasure and even if I was not as persuaded, I decided, as her big brother, I would have to go with her.

We packed our bags and left New Mouse City Harbor on a ship named Lucky Lady. Our first meal at sea was horrible! It turned out Trap, my cousin, was a huge liar. He told us that the clams he cooked were fresh but we discovered that the mouse that sold them to him instructed him to eat them in two days or else they would spoil.  He ignored the instruction and fed us spoiled clams that gave me a horrible stomach ache! Why, oh why had we brought him along?!

I have a little nephew called Benjamin that I love so much. He is my favourite nephew. Well, the little mouse snuck aboard the Lucky Lady. I was so happy to see him! The joy that brought was short-lived because the next night was awful! I do not want to sound like a worry mouse but WOW! You try staying in a ship with Trap and have to listen to him go on and on about himself. You’d want to pull your whiskers out.

The next morning wasn’t any better. We needed to stay on the lookout for the island we were to land upon and Thea and I were in charge. A few minutes into our lookout, a huge wave swooped me overboard! Fortunately, Thea saw me and sent Trap to save me before I drowned and died. When I came to, Trap was jumping up and down on my stomach to get me to spit out the water I’d swallowed. I was so cold, my whiskers turned blue. I was ready to go home, treasure or no treasure. I longed for my nice comfy mouse hole.

The next storm was so bad, we were all washed off the Lucky Lady and we had to use my trunk as a boat and, sadly, my favourite robe (with my initials in gold letters) as a sail. When we spotted treasure island, we built a shelter and went to find the treasure. We were tested every step of the way. The worst part was when we thought we lost Trap to a spelling mistake. Luckily though, he survived.

The most shocking part of the entire trip however, caught us totally by surprise as we tracked the treasure…

Looking for a place your children can enjoy stories like these and more? Look no further! The Fireplace: Tot Tales is just for you. Call/message us on 0709711442 for more information. 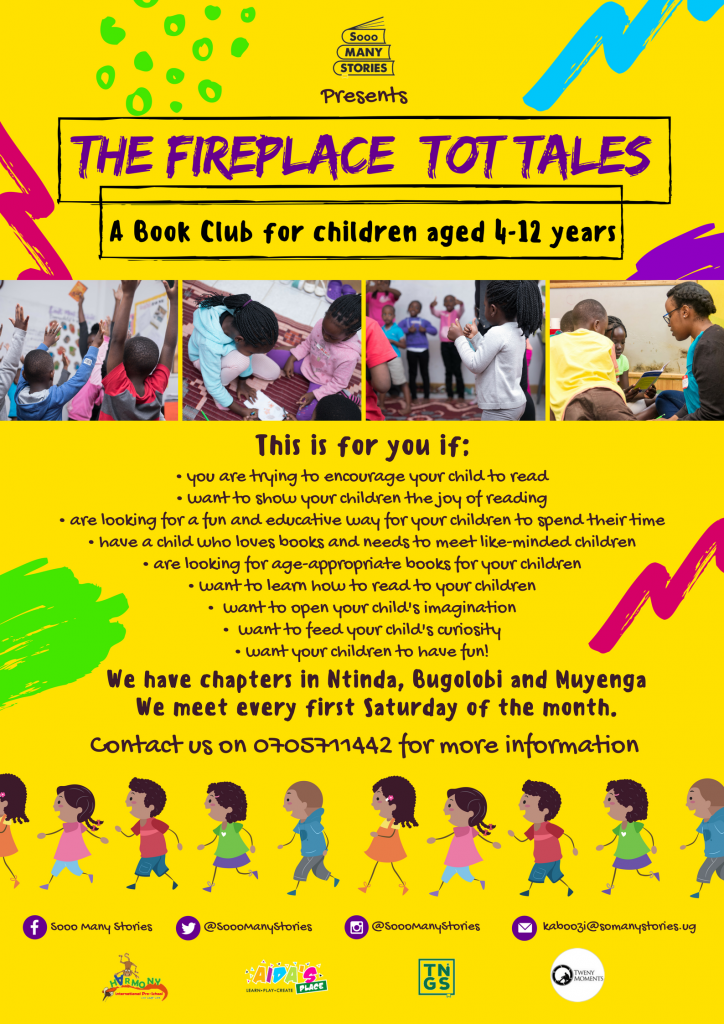